The territory where Bilbao sits was populated since ancient times, long before it was founded as a Villa, becoming over the centuries the most dynamic center of the Lordship of Bizkaia. In the 17th century, the urban area of ​​what is now known as Casco Viejo, became small and the expansion was made towards El Arenal, becoming the center of the social, financial and cultural life of nineteenth-century Bilbao. The stylistic leap in Bilbao architecture took place in the mid-19th century. The construction of the Plaza Nueva was a shock in the monotonous panorama of local construction, a qualitative leap due to its monumentality. At the same time, Ribera Street showed an interesting modernizing activity whose reference can be found in French architecture. At that time there was a definite impulse to modernize the built park, and specifically with regard to housing, due to the appearance of an incipient social group that fitted into the model of urban bourgeoisie, with a growing and very sensitive purchasing power. to the novelties of the time.

At the beginning of the 20th century, the inauguration and renovation of various hotels took place in Bilbao. Among them, the Hotel dÁngleterre stood out, the most emblematic of all that existed in the city. Inaugurated in June 1876, shortly after the conclusion of the last Carlist war, its presence in front of the Arenal featured in any tourist postcard. Because of this, on Wednesday, August 16 of that same year, the renovation and improvement works of the building, owned by the Zubillaga brothers, were concluded, in the absence of small details. Two days later the hotel was open to public service and presented itself as a first-rate establishment. The works were directed by the architect Alfredo de Acebal, who within the limited land available to him gave an accurate distribution to the rooms, “taking advantage of what he could to harmonize simplicity and elegance, with ventilation, comfort and other hygienic requirements” .

The hotel consisted of six floors, occupying the ground floor, the main one of the building, the dining room, capable of seating about 300 people. The number of rooms was 100.

Between 1948 and 1951 an extension and reform was carried out according to the project that Rafael Fontán carried out for S.A. Building Bilbao. It was a classist building with monumental pretensions that dispensed with the crowning of the curved chamfer with Calle Correo to have a prominent central body towards the estuary. In 1980, the building became the headquarters of Caja Laboral. 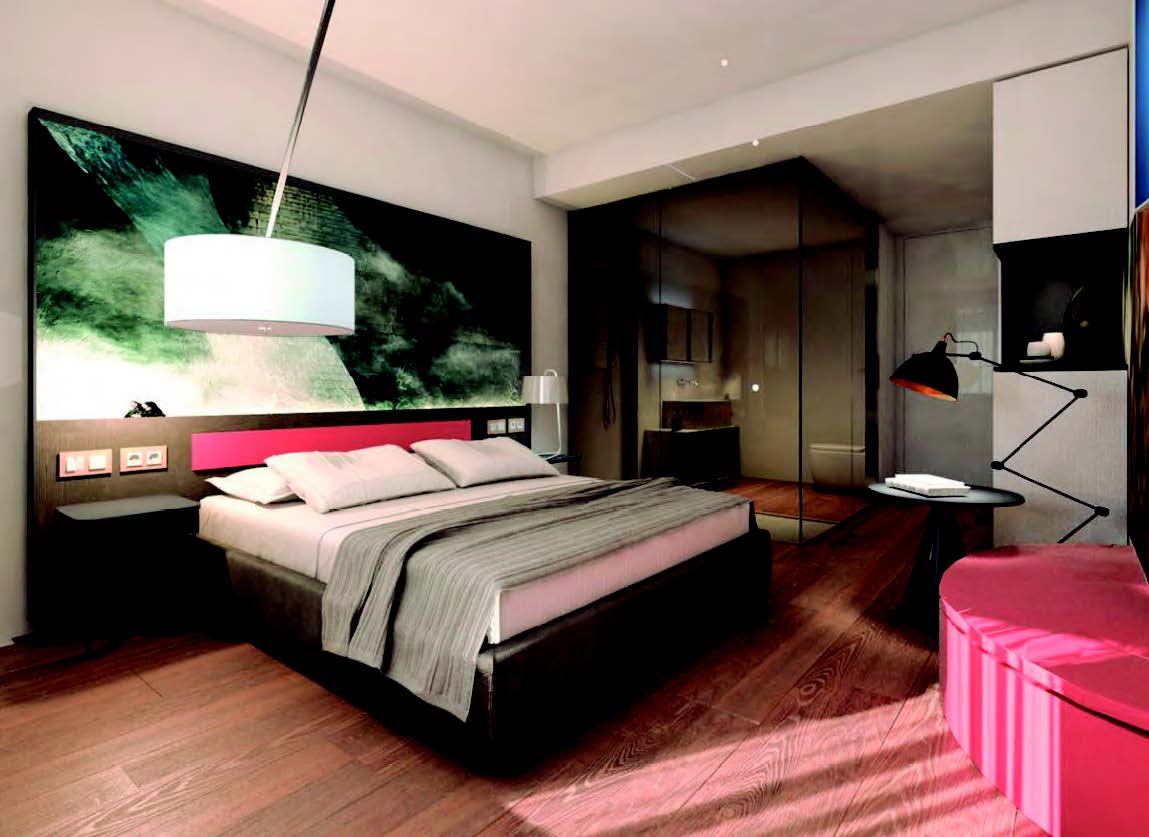 “In the seventeenth century, the urban area of ​​what is now known as Casco Viejo, became small and the extension was made towards El Arenal, becoming the center of the social, financial and cultural life of nineteenth-century Bilbao”

More about the project

Could we do something for you?